History Of The Intracoastal Waterway

Every year about this time folks along the Intracoastal Waterway see a parade of boats, of all shapes and sizes, heading northwards from their winter hideaways. The reverse is seen every Fall as these same boats head south for the Winter.

How many people know the history of the Intracoastal Waterway – also known affectionately as “The Big Ditch”? 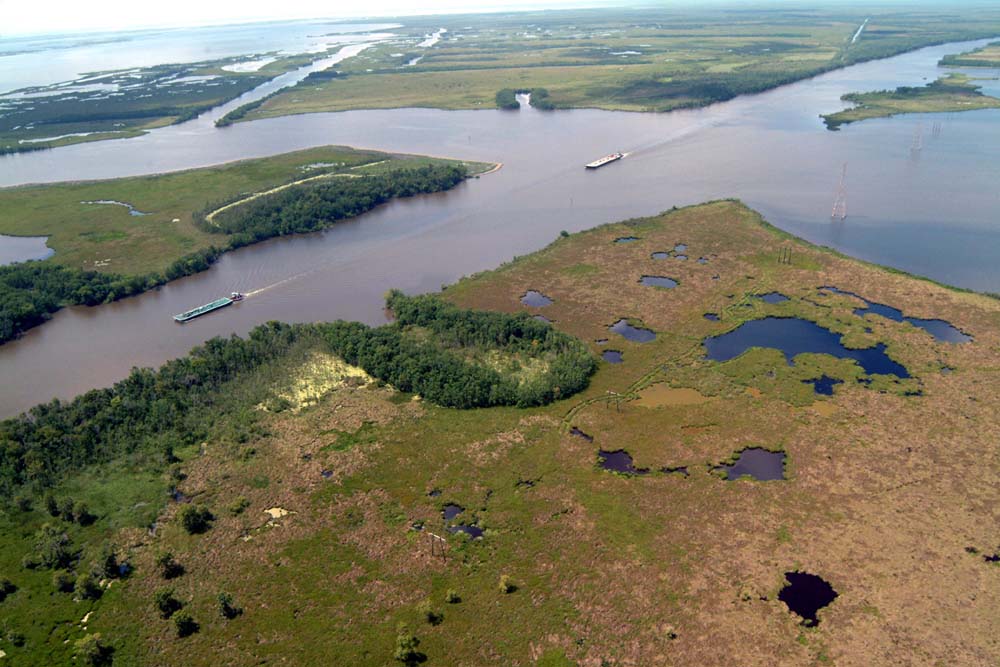 Many people know the Intracoastal Waterway as a home to canal houses, a place to cruise a boat without the rough waters of the open ocean, or a center stage for water sports in beach towns up the east coast. But they may not know the history of the 3,000 mile inland waterway.

The ICW as it’s known stretches from Boston, Massachusetts down to the coast of Florida and into the gulf coast, ending in Brownsville, Texas. The developers of the waterway incorporated naturally occurring rivers, inlets, sounds, and bays and connecting them with man-made channels. The purpose of the waterway was to improve transportation routes for circumnavigation using minimal ocean travel.

The improvement of the country’s natural transportation routes was a major concern for all geographic regions and from a national perspective of building and binding the nation. In 1802, at the request of the Senate, Treasury Secretary Albert Gallatin presented a plan for future transportation developments. Gallatin’s plan covered the details of engineering, construction, and costs, including the national benefits to accrue from lowered transportation costs between domestic and international markets. 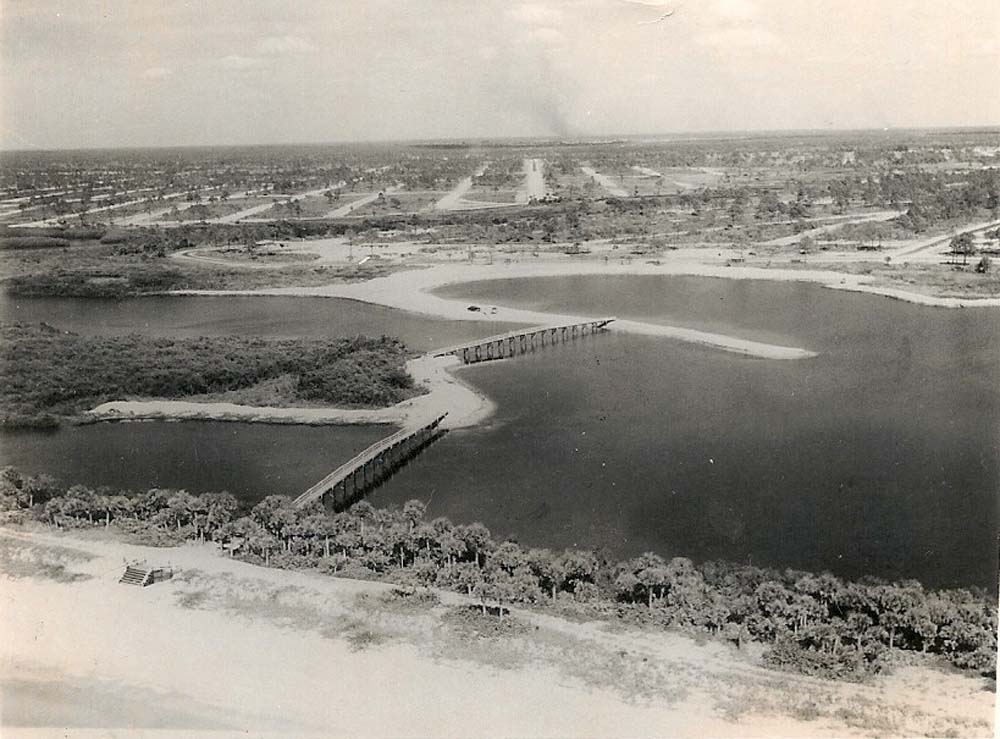 His full $20 million, 10-year plan was never approved. With the War of 1812 highlighting the need for better water transportation, Gallatin’s plan was brought back into view. In 1824, the General Survey Act made a detailed analysis of the rivers, harbors, and sounds provided a sound base for the Intracoastal Waterway began to form. By this time, the United States Army Corps of Engineers took responsibility for waterway improvements and maintenance.

In 1826, Congress decided to allow for the first survey for a canal on the inland side, between the Gulf and the ocean which also led to the growth of steam power for transportation on both land and sea. The coastal improvements continued going forward, but things suffered when the Civil War concluded. There also became a larger priority in railroad transportation over water transport. However, water transport maintained an advantage over railroads by providing a larger hauling capacity.

Once the 20th century rolled around, the diesel engine had just been invented and was being used in transportation fuels from coal and steam. Fuel consumption was up and studies began to find the most efficient methods for moving cargo.

Now that the established channels were deepened, steering improved and usage increased. And at the same time, the Panama Canal Act was passed to revive waterway transportation in the US. Opening the Panama Canal for coastal shipping made an easy route to the west coast.

When World War I exploded, there was a desperate need for bulk cargo transport and Congress established the Federal Barge Lines to create cheaper ways to transport supplies. The waterway flourished and expanded in the 1920s with the construction of both Louisiana and Texas Intracoastal Waterways.

The final push for the completed Intracoastal Waterway came during World War II. German submarines sank numerous merchant ships off the East Coast, which spotlighted the driving urgency to have the waterway connect the way between New Orleans and Corpus Christi, making the majority of the continental US reachable within its own borders. 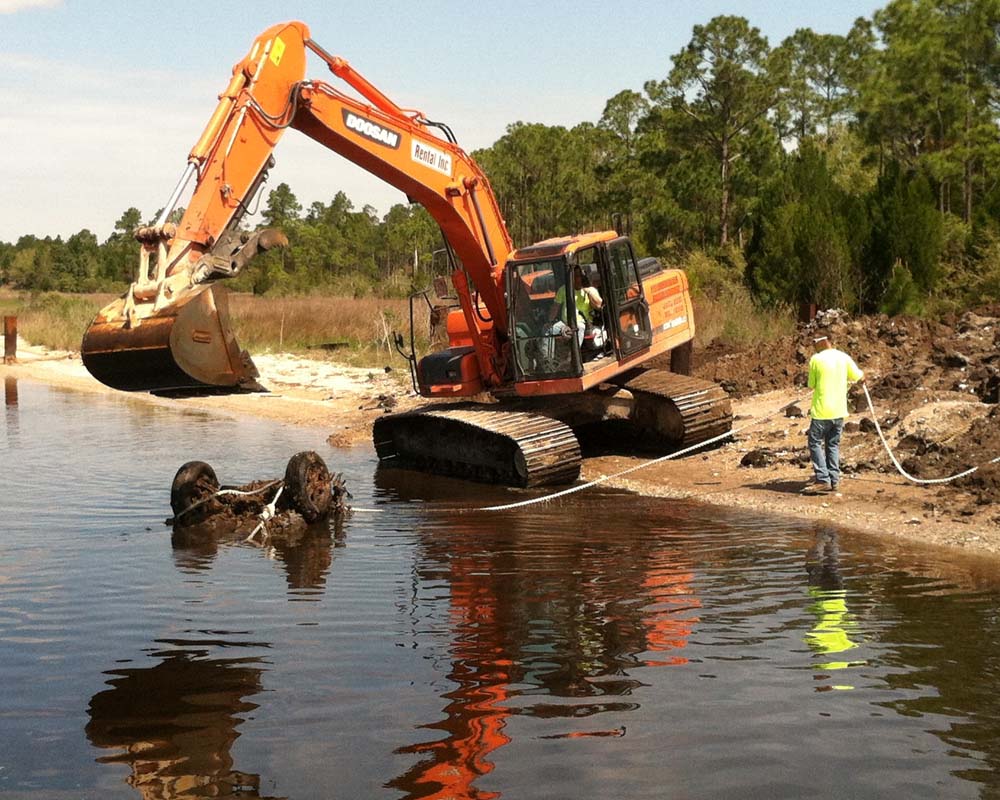 Currently, the law requires a minimum depth of 12 feet throughout the waterway, but funding has been an issue. Many shallow sections exist with depths around 7 to 9 feet. Fuel taxes are charged since there are no tolls and this helps to maintain facilities. The first fuel tax was imposed in 1978 which started at 4¢ per gallon. Since then it has been raised to 20¢ starting in 1995.

To collect and administer these taxes and funds the federal government created the Inland Waterways Trust Fund under the US Treasury, which is used to cover half the cost of new construction and major rehabilitation of the inland waterways infrastructure.

The waterway is used today for a good amount of commercial activity, but of course, also for recreational purposes. Boatowners often sail up and down the ICW in Summer and Winter, preferring to navigate the waterway rather than the open ocean. The waterway also allows access to major ports in popular cities and states such as Savannah, Mississippi, Alabama, Delaware, and, of course, North Carolina Beaches.